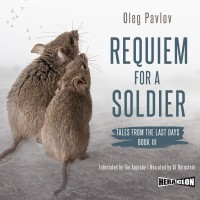 Requiem for a Soldier, Tales from the Last Days, Book III

Więcej
In the vast Kazakh steppes of the crumbling Soviet Empire, Alyosha has finished his army service and is promised a gift from his deaf commander: an everlasting steel tooth. As he waits for it in the infirmary, he agrees to help out a medical officer, and they set out on a journey that takes them all the way to the kingdom of the dead. Oleg Pavlov's kaleidoscope of a tale is peopled with soldiers and prisoners, hoboes and refugees and mice that steal medicines. Their surreal inner world is vividly reflected in Pavlov's expressive prose, reminiscent of Platonov. Poetic, tragic and darkly comic, the novel is at once a grotesque portrayal of late Soviet reality and an apocalyptic allegory that has drawn comparisons with Faulkner and Kafka. 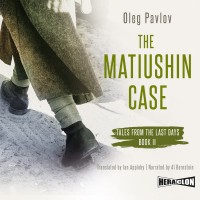 The Matiushin Case, Tales from the Last Days, Book II 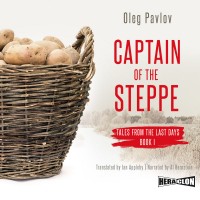 Captain of the Steppe, Tales from the Last Days, Book I