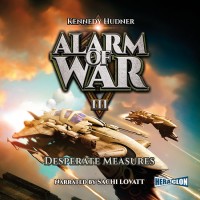 The dramatic conclusion to the Alarm of War trilogy.

But before the main attack, the Tilleke will probe with spies and assassins. And in preparation for the coming invasion, the Emperor has developed a special weapon of terror designed to bring Victoria to its knees.

This will be the Final Battle, and the very existence of Victoria is at stake.

For Sergeant Cookie Sanchez, the battle will be a chance to redeem herself in her own eyes, or die trying. For Hiram Brill, the battle will be the biggest test of his wit and skill at warfare. For Queen Anne, it is win or die, with all of Victoria hanging in the balance. And for Emily Tuttle, it will mean grappling with the most difficult ethical issue of her life. 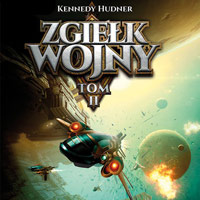 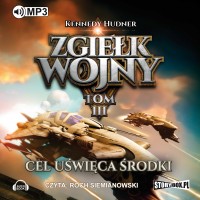 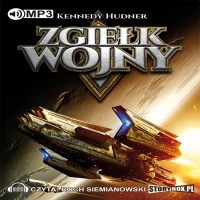 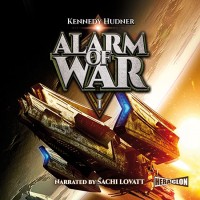 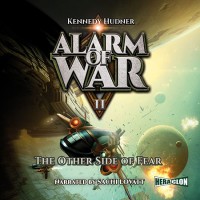